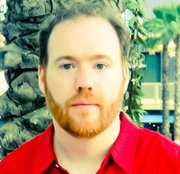 ReadIndies, GoIndie, FreeToday, AmBlogging, and the rest of our indie initiatives were created by author Robert Stanek as a way to help other authors. Since 2007, Robert donated hundreds of hours of his time and featured thousands of authors in related events and activities. After years of growth, however, managing these initiatives began to occupy as much of Robert's time as full-time job would have. In 2014, rather than discontinuing the service, Robert brought in a team of authors to help him find ways to keep the service alive. The result of that effort are the family of sites and services you find today.


Robert Stanek is a bestselling author who writes books for young people and adults. Robert Stanek's remarkable writing career has spanned more than 30 years, with books sold in 34 languages in over 50 countries and more than 50 bestsellers. His more than 150 works of fiction and nonfiction range broadly in literary genres from action/adventure, mystery and suspense to science fiction and fantasy, in subject areas from computer technology to military memoir, and in children's picture books for toddlers, preschoolers and early elementary school readers. Nearly 10 million people have read Robert Stanek's works and he has more than 1,000 active titles in worldwide distribution.

Originally, Robert Stanek wrote the Bugville Critters books for his children and his children enjoyed them so much they urged  him to get them published so other children could read them too. Once he decided to do so, it was a  long, long journey to get the first of these illustrated picture books into print, and there are now more than 100 available.

Learn more about Robert Stanek at his official web site here. You also can connect with Robert Stanek on Facebook, Blog, Twitter, and email.

Robert Stanek has been a strong supporter of his fellow authors ever since his first book was published in 1995. Back then, he supported writers through Writer's Gallery, Internet Daily News, and Internet Job Center (archives at http://www.tvpress.com/).

In 2007, Robert launched Go Indie to support independent authors, independent publishers, and independent bookstores. Go Indie has evolved into: Go Indie On Facebook, Free Today on Facebook, Read Indies on Blogspot, and Novel Writers on Google+. All of which Robert created and hosts. Robert also hosts the Big Read for the Holidays and Summer of Indie events. 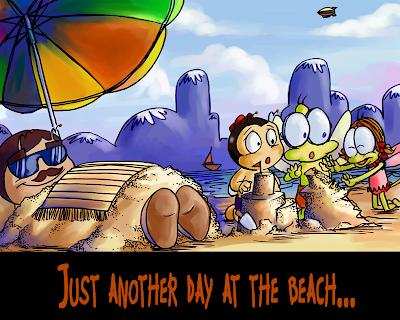 If you're looking for a complete book list of works by Robert Stanek, you'll find it here.

One of Robert's most recent releases is "This Mortal Coil. After the Machines."