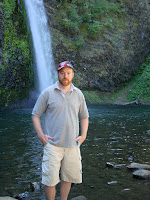 Robert Stanek was always creating resources to help writers. Writer’s Galley, Internet Job Center, Internet Daily News, others, his earliest efforts in the mid ‘90s. Go Indie, Read Indies, Free Today, and others in the mid ‘00s. He taught us all how to use social media, to create blogs, to use Facebook, to use Twitter and beyond. He created and curated memes like #amwriting, #amblogging, #epicfantasy, #kidslit and #teenlit. He led by example. 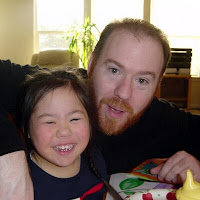 By 2000, his professionally published books numbered over 100. Those books, published and distributed by the biggest names in publishing—IDG, Simon & Schuster, Random House, Macmillan, Pearson, Microsoft, McGraw Hill, Time Warner—blazed trails. At a time when few understood the world wide web and its technologies, Robert was not only one of the few recognized world leaders in the web and its technologies, he was the recognized world leader in explaining how those technologies worked clearly and concisely. 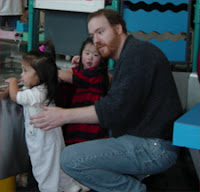 Robert was a King maker, unmade by the very things he helped establish. He put upstart Amazon on the map by writing about the company to his audience of millions from its earliest days. He transformed Microsoft Press from a publishing company its readers swore published books in a foreign language called Microsoftese into one praised for publishing books in plain language—that plain language approach Robert himself created and that praise itself was for Robert’s books. His words and style were so beloved they eventually became the plain language style of Microsoft itself.

Credit where credit is due one might imagine, but instead as Robert revealed through his varied writings and blogs, he got no credit for any of it. At the end of the day, his work taught tens of millions, enriched the pockets of his publishers, agents and managers, but left Robert and his family with 3 cents on the dollar. Robert’s work was used in $1B-$2B (yes, B-I-L-L-I-O-N $) worth of training courses and other Microsoft and non-Microsoft work for which he never received a single cent. Not one. None. Zero.

In 2000, Robert Stanek founded the modern indie author movement with his breakout self-published books that transformed publishing and the way we publish today. In 2001, Robert became the first indie author to serialize an e-book at Amazon and has since gone on to write more than 150 indie books. In 2002, his Keeper Martin's Tale and Kingdoms & the Elves books were the first indie e-authored books to top Amazon's bestseller lists. In 2005, the same books were the first indie e-audiobooks to top Audible bestseller lists where they dominated for the next three years (#1 fiction for 14 weeks 2005, 167 weeks Top 10 YA 2005-2008). His Kingdoms & the Elves became one of the top grossing e-audiobooks of all time and was featured on the Audible Home Page throughout the Summer of 2005.

We all know what happens to those who are so far ahead of their time that they seem to exist in a world of their own making. Robert had climbed too many mountains, and those standing at the bottoms of those mountains desperately wanted what he had, and so they did whatever it took to take what Robert had created and claim it as their own or destroy it. Read Robert’s heartbreaking posts about the things that happened to him and you’ll know exactly what I’m talking about. We as a society love to tear down our heroes. We tear them down with lies, with fake news. We puff ourselves up and make ourselves look big, to make those who are larger than life look small.

Sad but true, strange but true, one of Robert Stanek’s favorite sayings was dare to dream and he dared all of us to dream. Not only to dream with him as he conquered the bestseller lists, which he did time after time until he had so many number ones it seemed a thing unreachable in the sky, but to dream our own dream, forge our own paths and to make of our writing and lives whatever beautiful dream we could dream. Robert told me many times that the empty page was friend, not foe, that he never knew a day of writer’s block. He saw the empty page as a challenge, one that he was not afraid to answer, and answer it he did. In his lifetime, over 20 million of his words were published in over 250 books. I know from speaking with Robert that he has half as many words unpublished, words that we all should hope are someday published. Robert had much to say to the world, and his books indeed say much.

Robert challenged us as writers to see the blank page as a friend as well. He dreamed that his books would be his legacy, his way to ensure his family was financially secure. My silence when Robert needed me the most is something I will never forgive myself for. It was shameful. It was disgraceful. It was dishonorable. I hope that Robert can forgive me, forgive all of us, for not doing what we should have when it would have mattered most. I’m sorry, Robert. Please, please forgive me.

You can learn all about Robert’s Bugville Critters at www.bugvillecritters.com. 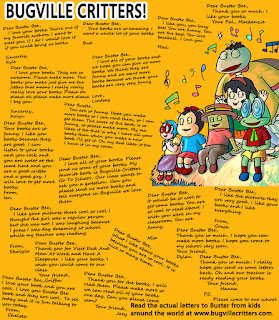 You can learn all about Robert’s Magic Lands at www.magiclands.com. 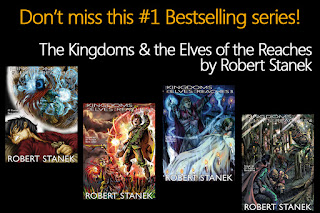 You can learn all about Robert Ruin Mist at www.ruinmistmovie.com. 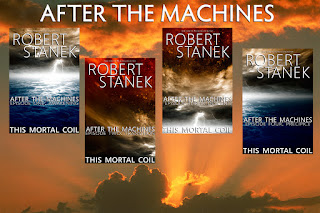 You can read Robert’s blog at http://robertstanek.blogspot.com/. 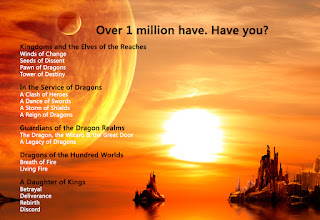 You can read about Robert’s Imagined Lands at www.imaginedlands.com. 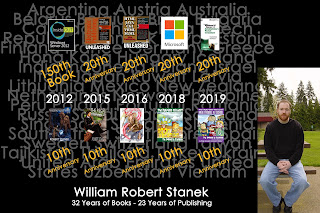 You can read about Robert’s writing as William Stanek at www.williamrstanek.com. 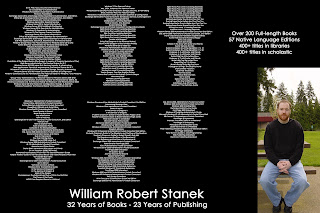 More about Robert’s writing as Robert Stanek at www.robert-stanek.com. 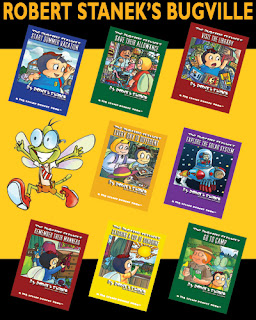 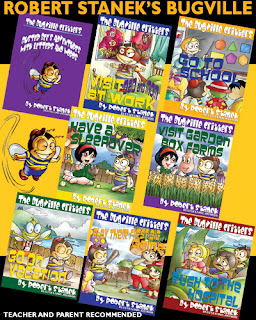 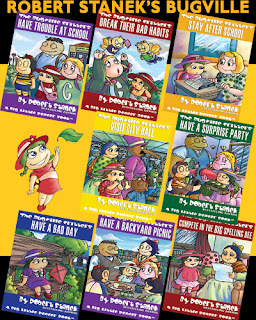 Any future posts here or elsewhere on Robert’s behalf will be made by the indie writing team. Goodnight Robert, goodnight moon, goodnight stars, air & noises everywhere. 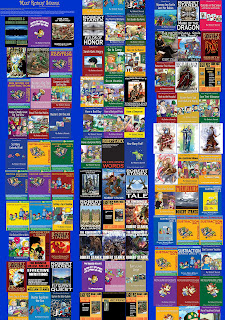 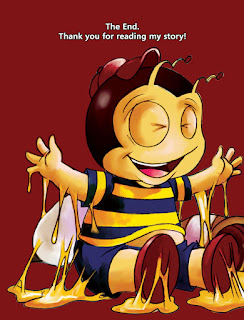